On August 23rd, the new movie Overcomer launched in theaters nationwide and the response from the growing tribe of faith-friendly moviegoers was positively exciting!

Shari Rigby is one of the film’s stars, playing the role of Amy Harrison, the wife of embattled coach John Harrison, played by filmmaker Alex Kendrick. The film opened to a rousing $8.2MM box office, making it the largest ever opening for a faith-based film!

Shari has also starred in The Least of These: Graham Staines Story (2019) and October Baby (2011). Shari is a gifted director and author, currently in the process to produce her own memoir — Beautifully Flawed — and is also writing an inspirational work of non-fiction titled Consider The Lilies, due in 2020.

We caught up with Shari to discuss her acting, directing and an entirely new project in the works, and how all her work is driven by a consistent desire to glorify God. 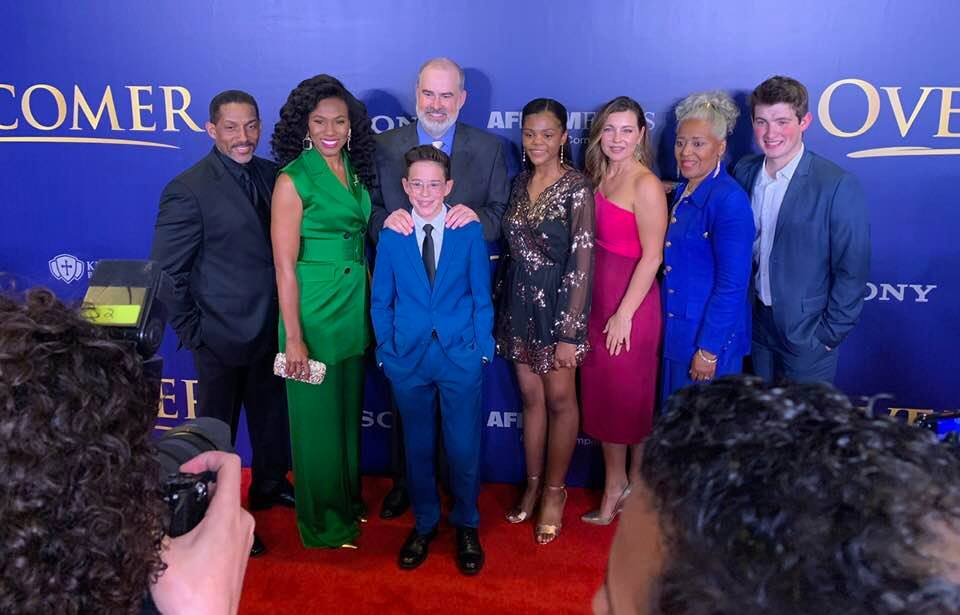 SS: Looking at your current list of completed and in-process works, I wonder if you’ve created a clone of yourself. Where did it all begin?

SR: Well, I came to Hollywood in 2009, feeling like God was calling me to be a movie star! As all of us would think! In the beginning I was praying, asking God that if He really wanted me to be in this industry, that he would bring me people that I can work with that would glorify His name. Because the whole idea of being an actress wasn’t well received by my family or even by my husband at that time.

But I could see what God wanted to do, and I was prepared to wait to see what He would do through me.

SS: What work and roles do you find most gratifying?

SR: It’s really about the God-ordained relationships that are so exciting. And for me, not only the work in front of the camera, but also all relationships throughout the industry – particularly women. I feel God calling me to cultivate and create stories to bring to the big screen that represent these amazing stories of women. That’s what the Genesis Project is all about. Taking the platform that we’e been given and cultivating stories that are female-inspired and taking them to the next level.

SS: Is there strong demand for female-centered cinema projects?

SR: People are coming out of the woodwork asking for female projects. I love creating these stories but I’ve also been directing for the last few years. Which is actually my sweet spot. God keeps blowing my mind and bringing me exciting directing projects.

Genesis Project is a multifaceted media company, developed to create content for television film and web. But we want to cultivate the talent pool from the beginning; whether it’s writing books, or writing movies, or acting.

SS: You’ve identified that the world of entertainment and God-glorifying content needs a mentoring program and you’ve now created the way forward. When did you start to see this need?

SR: Way back in one of my first acting classes; I was watching this acting class full of people, and I was watching stars perfecting their craft. But I was seeing a lot of broken people. Not knowing who they were. Very talented, but not understanding the talent they had.

God spoke to my heart and said “You’re here for my women.” So in 2010 – I started a community called “The Women in My World.” And that’s thriving now as a wonderful group. Then God said, I want you to start a praise and prayer group. And I started with one of the women who wasn’t even a believer.  Now I’m mentoring women all over the US and it’s so exciting.

SS: What are you finding they need most?

SR: There’s really not a mentoring on not only providing practical tools, but also, how are you keeping your eyes on Jesus, who are you serving.

God has shown me a mapping system. I use this mapping system with women to help them see their path, and I actually watch them step into greater understanding. In Deuteronomy 5 it says stand by Me, obey My judgements, obey My commands, do not turn from the left or the right I have a path for you. So I’ve created a plan to help women accomplish their goals within these commands from God. I can help them navigate that plan of mapping.

The Genesis project is here to develop content, and then my mentoring comes alongside to develop the talent and also help these women fully develop their stories and, in the process, their voice. 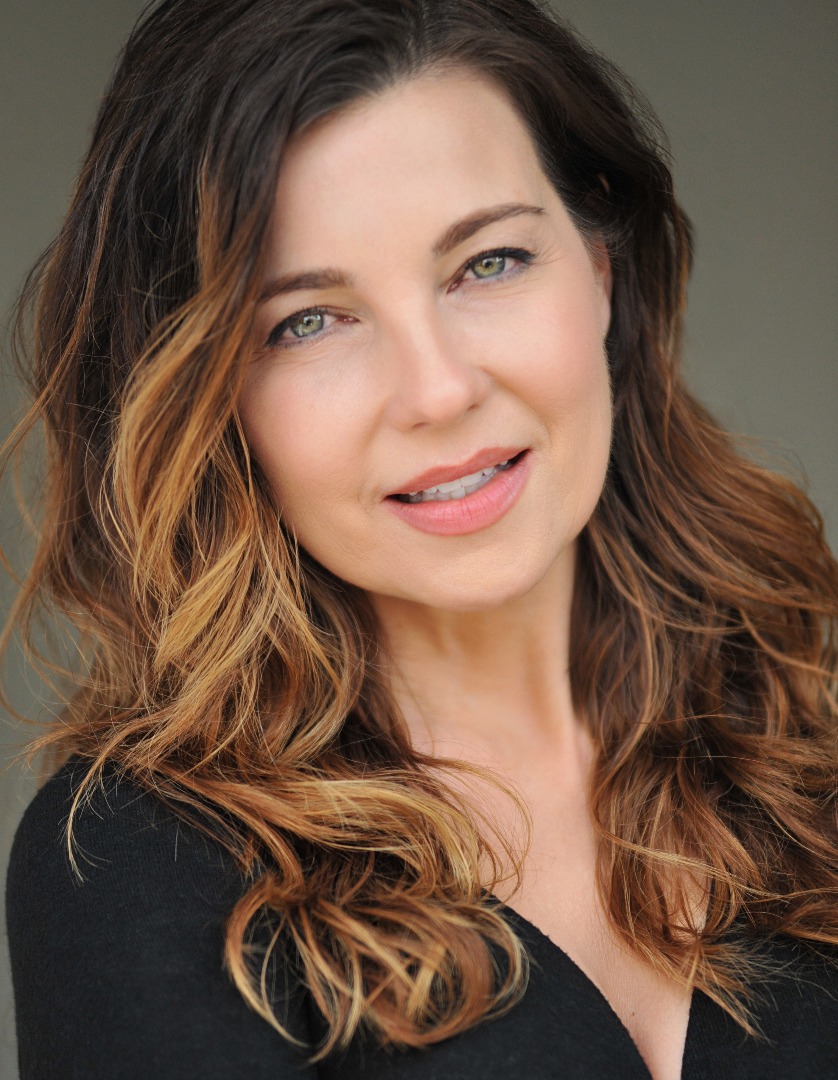 Shari, a former model, got her start in acting as a lead in the Dove award winning music video, “Slow Fade,” by Casting Crowns. She has appeared in many award winning and critically acclaimed films throughout her career, most recently starting with Alex Kendrick and Priscilla Shirer in Overcomer.

Shari is also an author, and she co-wrote her biography, Beautifully Flawed, with Claire Yorita Lee, a new 7 day devotional titled, Pursue The Passion, for the re-release of The Passion Of The Christ. She continues to write books as part of her Beautifully Flawed series as well as new inspirational devotionals and teachings.

Shari has directed many films, including her book trailer for Beautifully Flawed, and Birdie’s Song, a short film nominated for 8 awards at the 168 Film Festival. She produced and directed films for the Dream Center television show (formerly on Daystar Network).

To learn more, go to sharirigby.com