Rita Wilson was born to be in Hollywood. Actually she was born in Hollywood. She has brought star power to theater, cinema and television. Rita is a published journalist and now a popular singer-songwriter.

It’s easy to find headlines about her and Tom Hank’s admirable marriage and family life. One of my favorite quotes I’ve found about Rita Wilson is attributed to her husband. “… I have a woman who teaches me what love is every day.” Earlier this year Rita got her star on the Hollywood Walk of Fame, which still only represents a portion of her vibrant and purposeful life.

I had the honor to speak with Rita Wilson about her new movie Boy Genius, written and directed by Vicky Wight and Bridget Stokes. We love this movie because, as my daughter says, it’s got all the feels. It’s clever, smart, has exactly the right amount of silly, and leaves you feeling joyful when it’s over. Wilson’s character is Mary Locke, who is definitely someone I hope my kids encounter in their high school lives.

I asked Rita about her role in Boy Genius (which I learned included more than the character Mary) as well as what’s next on her agenda. 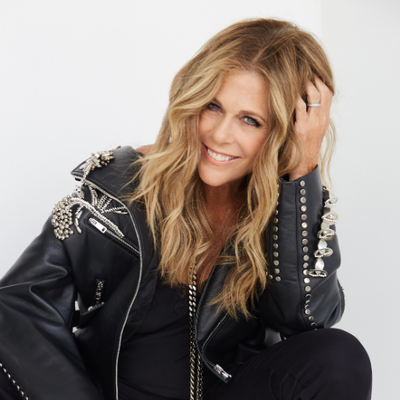 SUZY: Why did you like the character of Mary Locke, SAT tutor/crime author and high school detective?

RITA: Two things: one is that I don’t think there are enough movies like this that are just fun and show kids in a way that aren’t completely dark and scary and messed up and tragic. Let’s just show kids the way kids are! Miles [Brown] and Diego Velasquez and the entire cast did such a great job.

Then secondly, I loved the character that I play because she’s a woman who has earned the right to not care what anybody thinks. That’s what I love.  And I’d like to see more people (more women!) like that on the screen — who are creative, who are vibrant, who are fun, and who have raised their kids and their families, and they’re still vital women in the world. Sometimes these women are dismissed or ignored or passed over.

We need more movies for older women to enjoy that are about them!  The consistent thing about the work I’ve been able to produce with My Big [Fat Greek] Wedding or the Mamma Mia movies is that all of those movies are for women and multi-generational women. I want to see more women in film generally. So, I thought this character was someone who was really fun, and she truly likes children!

SUZY: There are a couple important themes in this movie, including forgiveness and being able to resolve our pasts. The scene in the diner with Nora Dunn’s character is memorable because we see a more complicated aspect to your character’s life and the path she’s traveled. Mary and Selma have had very adult conflicts in their friendship. And we see Selma reject Mary’s apology, which doesn’t tie things up so nicely as we’d expect. How important was this scene to the movie?

RITA: I like that scene because women often don’t have those conversations. Often in movies the screenwriter tries to resolve it so everything’s going to be okay. I like that here, it’s not okay and I like that people have to take responsibility. I like the themes of failure and accepting yourself for who you are and what success is or isn’t — these are all very important themes.

SUZY: Is your music as much a growing part of your creative endeavors as it appears?

RITA:  I started songwriting few years ago and now I have four albums out. I asked if I could have a stab at writing the song to the end credits of Boy Genius and they said yes! So I wrote the song with the incredible songwriter David Hodges. He wrote “A Thousand Years” for the Twilight movies and big hits like Kelly Clarkson’s “Because of You”.

In that song, it’s really about when our lives are like blank canvases and we have at some point in our life, the opportunity to pick a new piece of paper and start over. 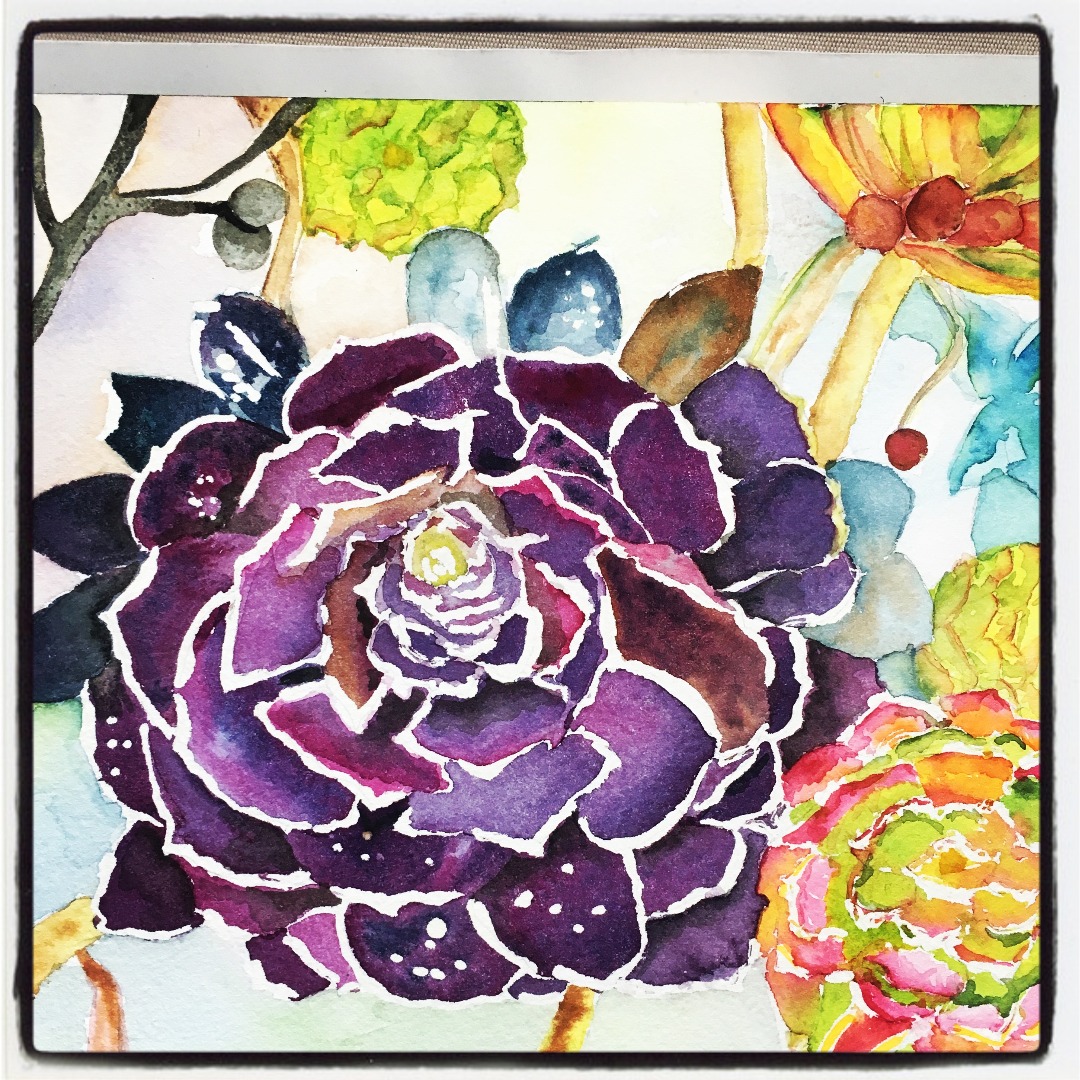 A few years ago I wanted to learn how to paint with watercolors. I had never done it before, so I took a class once a week for five years. I realized that you don’t get worse at something if you’re consistent at it and you keep doing it. I wanted to write that idea into the song because the brother in the movie is an artist. And he may not follow the traditional trajectory of a really great student — like [his brother] Emmett — yet there is value in what he does as an artist.

Emmett had to learn that he could fail and it could be okay; to do everything right and still not have things turn out the way he wanted them to. And I think as an artist that’s what we have to do. We have to let go of preconceived notions and trust the process and go with the flow.

SUZY: Can you give us a hint about your next film?

RITA: Lunch is another Indie movie directed written and directed by Eleanor Coppola who is a wonderful writer-director. The story is all women and the premise is interesting. They’ve all been invited to a lunch at a friend’s house who has passed away. And there are little things that are revealed throughout the lunch. It’s a very interesting dynamic of what unfolds when they put a bunch of women together and they choose to be honest. Plus I get to perform a song I wrote for that movie too which is so exciting. 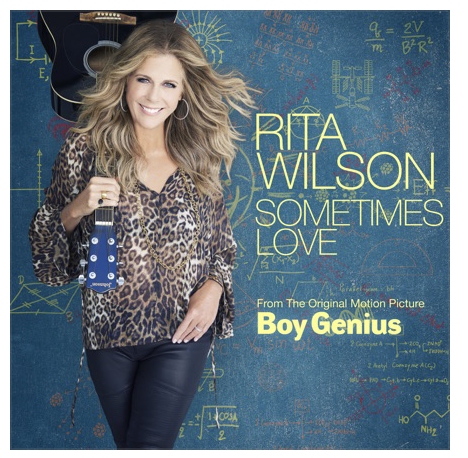 You can enjoy the new movie Boy Genius, as well as Rita’s heart-strong and fun music on streaming services everywhere! Why Eating Dinner Together as a Family Matters

Why Eating Dinner Together as a Family Matters